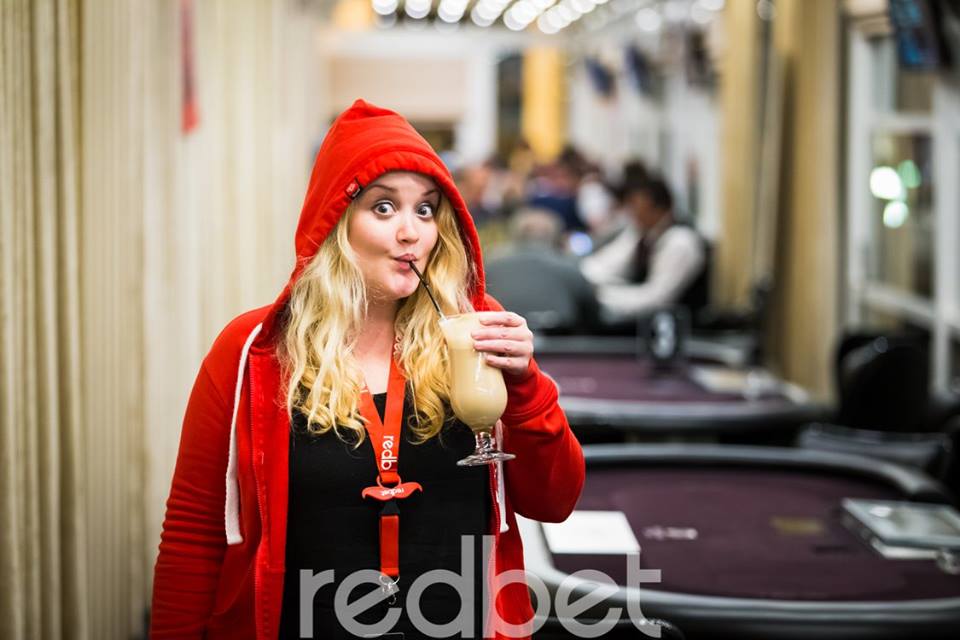 My blog’s been quiet for a while, because I’ve moved countries and got a “proper job”.
I’ve been really touched by the (many more than I could have expected!) emails and messages asking me to fire it up again, I didn’t think anyone gave a tiny shit, so thanks very much!

Being back in an office full time has been a proper culture shock, and, as is pretty common when one moves to a new place, I’ve been spending time drinking, partying and getting to know new people. 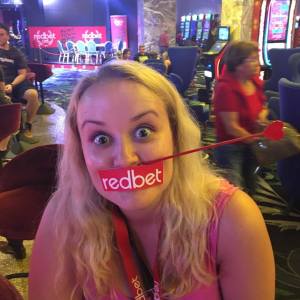 I’m also writing a monthly column for BluffEurope and have managed to find many excuses to collapse in front of Netflix at the end of a working day.

Before I moved, I’d spent the previous 18 months earning money from writing and playing poker; which I thought would be as close to living the dream as I’d ever come!

Turns out I’m not a fan of writing for other people as a whole, and even less of a fan of chasing invoices, which turned out to be a large part of the work.
Fuck. Dat. Noise.

What also happened, slowly enough for me to (almost) not notice it, was that I started to hate playing poker.
One evening in early December, I woke up from my afternoon nap to start a session at 7pm and felt miserable about it; worse than I’ve ever felt about going to a “real” job, and I’ve had some shitty jobs in my time.

I do not have the emotional control or analytical nature required to be a professional poker player; I love the game and I want it to stay that way, and if poker is seriously meant to be a part of my income, it can’t be from playing, because it’s fucking boring to me unless I can have fun with it.
And, just before anyone says it, it’s not cos I lost, I didn’t. I earned more from playing poker than I thought I would, and I still wasn’t loving it.

The realisation that I was doing exactly what I’d spent a decade wishing I could do, and now felt crap about it was not a happy one. I felt like a spoilt child, an entitled little bitch who had everything she ever wanted and still wanted more.
On that cold evening in December, just for a moment, I really hated myself.

At the exact same time, a Malta based gaming company called Evoke offered me a position as Poker Manager for their poker brand, redbet (online room) and redbetLIVE.

I’d been working with redbet for a year on a freelance basis and really like the fun/low stakes poker philosophy they have.
I felt like it was a brand I could get on board with, and the offer came at the exact right time.

I had no partner, no children, no mortgage, so I packed a (large) bag and fucked off to Malta.

That’s where I sit writing this, overlooking a beautiful marina, with a pile of delicious, cheese filled Maltese pastries and a €5 packet of cigarettes.

I’ve been to Malta a couple of times previously, and I love it here; they drive on the left, everybody speaks English and their winter is a couple of degrees colder than the British summer.
I’m going to look like a forest fruit medley in the summer because I have the complexion of a bottle of Tippex, but I’ll deal with that when it arrives.

I’m really excited about my new job, the office is fun and modern, the attitude of the company is very much about providing a decent product for players of all games, and, so far, they seem to be letting me really have control of the poker product.

We all know poker is on a decline, and it sucked to sit with the CEO of Evoke and have to tell him that.
Equally, I remain positive about the sustainability of poker because I know there are a lot of people like me, people who think it can be a fun way to spend their recreational time.
I also believe there is a way to connect with people who haven’t discovered the game yet, bring in new blood, and make sure the poker economy is healthy.

Plenty of people got into poker before The MoneyMaker Effect was a thing, so there is definitely something about this game that is attractive to people outside the idea of being “professionals”, being “poker celebrities” or just “not having a proper job”.

The redbet online room is in the process of moving to the MicroGaming Network, and when I spent nearly a whole office day reading the internal documents from them, I was pleased to see they seem to be making the move towards forcing the skins on the Network to be more friendly to recreationals and not pandering to bonus hunting, “rakeback pros”.

They impose a massive fine on any skin that offers a player more than 30% rakeback, and as I genuinely believe the ridiculous affiliate schemes offering ludicrous, cannabilistic rakeback deals were a significant factor in the decline of the poker industry by making the environment impossible for new players to settle into, I’m really pleased about it.

I have, so far, found that the other department heads and the CEO of Evoke seem to buy readily into my idea that our marketing money should be spent on rewarding net-depositing players and recruiting new blood; I feel like I’m really doing something positive for the poker economy.

There is a chance that I’ve somehow fooled these people into thinking I know more about poker than I do, but I have worked in the industry for a long time, I know the players and the potential markets well, and I’m feeling confident I can offer something good to both the business and the players.

There’s still a good chance that this blog will get me into trouble, because although I intend to crow about my successes, I will also talk about my failures. There is an element of Brave New World about my strategy; I’m not going to be attempting to copy any other brand, which is a risk for a smaller brand in a saturated market.
They said I could keep writing my blog as an employee, so we’ll see how it goes.

There is a limit to how much I can control the online product, as part of a network, but there are certain things I can do, so if you have any ideas you’d like to see activated, hit me up via email, or DM me.

I’ve already fired up some local games in Malta under the redbetLIVE brand, and hope to see a UK or Nordic appearance early next year; the prizepools won’t be massive, but neither will the buyin, and any event with redbet on it will be well structured and FUN.

I never do anything half-heartedly, I am always all-in or fold, so you will either be hearing a lot more from the redbet poker mouth in the coming months, or I’ll be working in a local Pizzaria, one of the two.

4 thoughts on “The Maltese Job”