Time For A 1c Thought? Costly. 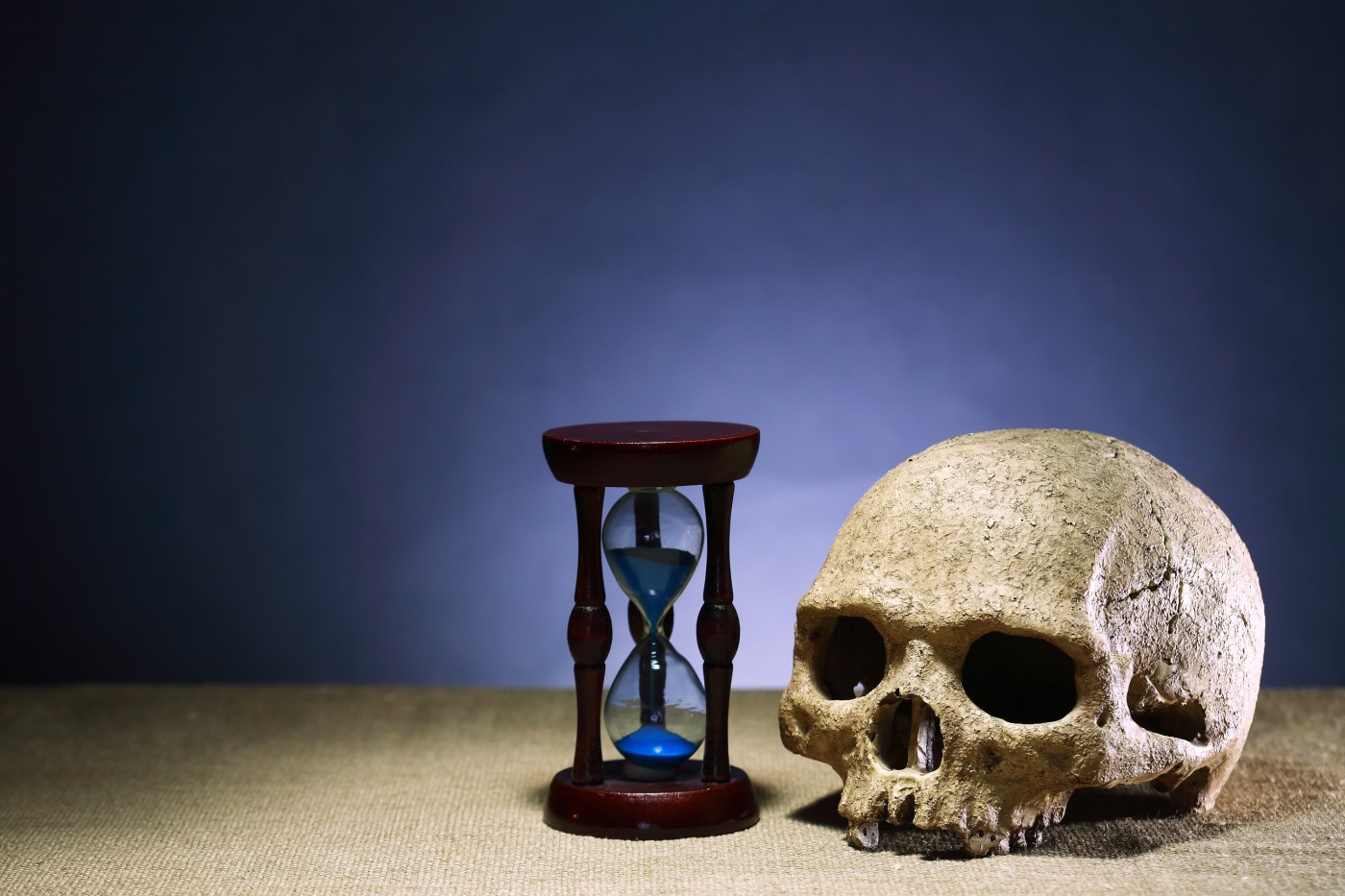 As I write this, I am playing a 1c tournament.

I’ve been playing on a well-known poker site recently, which has a promotion running whereby you spin a digital wheel and get a prize. One of the prizes is a 1c satellite ticket, and I must be made of money, because I feel a bit insulted when I win one.

I am a micro-stakes donk, but 1c is still only 0.2% of my average buyin, so forgive me for not getting a massive bean-on when I get so graciously awarded it. I think I’d rather have nothing, and I’m going to explain why.

You must understand I am by no means a wealthy woman. I spunk off most of my wages paying my landlord’s mortgage, and generally eat beans on toast for tea. If I can afford a bit of cheese I get excited. My bankroll is non-existent as I cashed out everything I had to help pay for some medical treatment I needed this year. In short, I’m not rich, and I’m not above picking up a penny on the street, so what’s the difference between that and the 1c ticket?

In today’s economic climate, how could I possibly turn my nose up at even the tiniest bit of money?

You might ask why I keep on playing the promotion when the prize actually feels like an insult, but the truth is that there are some okay prizes. There’s $2 cash, which I can work with, and tickets to a $2000 prize freeroll with further promotional links.
The promotion itself is okay, it’s just that I feel like the lowest award is not designed to reward me, it’s designed to take something from me, some of the most valuable commodity there is: Time.

I’m at that age where I’m starting to face just how finite my time is. I’ve given up smoking, I hardly drink, I’ll choose chicken over steak occasionally, and I use cream under my eyes before bed. If I do have a big night out, I’m going to need palliative care in the morning, so for the most part, I get my eight hours every day.

I don’t want to waste my time doing anything that isn’t going to earn me money or that I really enjoy, and I don’t see where these 1c tourneys fit into that life schematic at all.
A friend asked me why I don’t just shove all in from the 1st hand until I either build a “sit-out” stack or bust. It sounded like a good strategy, so I tried it, but it made me feel a bit dirty. I’ve long held the belief that one should play their best, irrespective of the buyin. Once you’re in the game, play the game. I didn’t enjoy playing like that, and it still wasn’t a good way to get a return on the time investment.

I think the best strategy for these hyper-turbo, donkfest satellites is to employ effort to be aware of my opponents’ playing ranges so I can find a spot to launch it in. I’m not doing that now, I’m flicking between the 1c tourney and this Word document, I have not got the slightest clue what is happening on that table. I’m waiting to see a pair, or a half competent A and then I’m gonna shove, I probably won’t even look at the table to see if I win the hand or not, because I don’t care. I don’t like feeling like that about any game of poker.

I don’t feel like I’m learning anything and I don’t feel like I’m having fun. Even if I win the seat (10c seat, can I get a “whoop-whoop”?) I’m then in the same boat for another tourney. I need to win the 10c satty as well before I’m at my usual satellite starting point of $1. These 1c tickets are costing me 2 to 3 hours of my time, on average, and I don’t think they are worth it.

I don’t like playing ‘bad poker’. I probably play bad poker by some people’s standards anyway, but  I mean by my own standards. I like to play my best game, and I’m not playing my best game if I’m writing this in the background, watching “3rd Rock From The Sun” on Netflix, (comedy genius, btw) or having a quick round of Yhatzee with Friends. (I’m an absolute God at Yhatzee, take me on, I’ll make you beg for dice mercy.)

If I do concentrate on these 1c games, then I feel like I’m wasting my precious time. Is there any sensible way out of this trap?

Should I really just let these tickets expire? Throwing money away sounds like a stupid idea at any time. Who do I actually think I am? I wouldn’t stand on my balcony and throw pennies at passers-by, well, maybe if I was pissed up, but otherwise, I wouldn’t.

I have let a few expire, and I feel guilty about it. There are starving children in Africa who would have loved that 1c ticket, or something. I feel like I’m punching a gift-horse in the mouth, and I was brought up not to do that. “Owt for Nowt”, as they say in the North. They say a lot of things in the North, most of them unintelligible, but that one makes sense, and by letting tickets expire, surely I’m throwing away something that might be useful?

Last week I wrote a blog stating that poker players should always take advantage of the house offering a promotion, and it does sound like I’m arguing with myself here. But I was selling Roulette because I genuinely think it’s a fun way to spend 10 mins of a 20min break in a poker tournament. I don’t think these 1c tourneys are fun, they feel like a punishment, like when you were a bit naughty at school and you’d be made to do something dull like write lines, or clean the chalkboard erasers. Bertrand Russell is quoted as saying “Time you enjoyed wasting was not wasted.” I wonder what he would say about time that was wasted, but not enjoyed?

I guess my question is this:

Am I right to feel a bit insulted by these absurdly low value ‘gifts’, or am I just being a spoiled brat?

On four occasions, I have turned the free 1c ticket into a $1 ticket, so I have saved $4, still less than my av buyin of $5. I estimate to have spent around 12hours playing in 1c or 10c tourneys that I didn’t enjoy. I think this is a –EV life decision, but I’d love someone to tell me I’m wrong, because I still can’t shake the guilt of letting these 1c tickets expire.

I find myself in a position where I wish the site would stop giving me 1c tickets, I don’t want the free money, because it costs me too much expensive time. Have I gone wrong in the head, or is it the sound instinct of someone who doesn’t want to gamble too heavily with the most precious commodity there is?